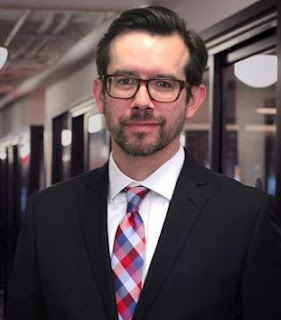 I like thinkers who lean libertarian but who also think for themselves and don't just spout an ideological party line. RAW of course would be an example. I finally got a day off Thursday and created a Twitter list, "Thinkforyourself pundits," with six Twitter accounts — Scott Adams, Jesse Walker, Charles Murray, Tyler Cowen, Robin Hanson and Will Wilkinson. It's really for me, but I did make it public in case anyone else was interested. The idea is to keep up with folks who won't just spout the same old predictable stuff. The idea is to keep it manageable so I can keep up, so I'm trying to decide whether to add anyone else.

Here is a posting from back in May by Will Wilkinson on "Why Trump Might Win." Seems spot on.

People who actually think for themselves need no pundits.

I don't think listening to other people conflicts with thinking for yourself.