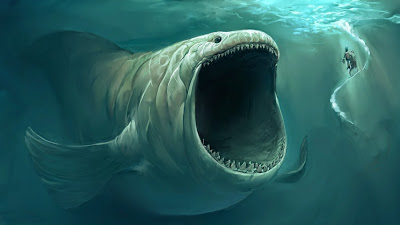 RAW Semantics on RAW and NLP