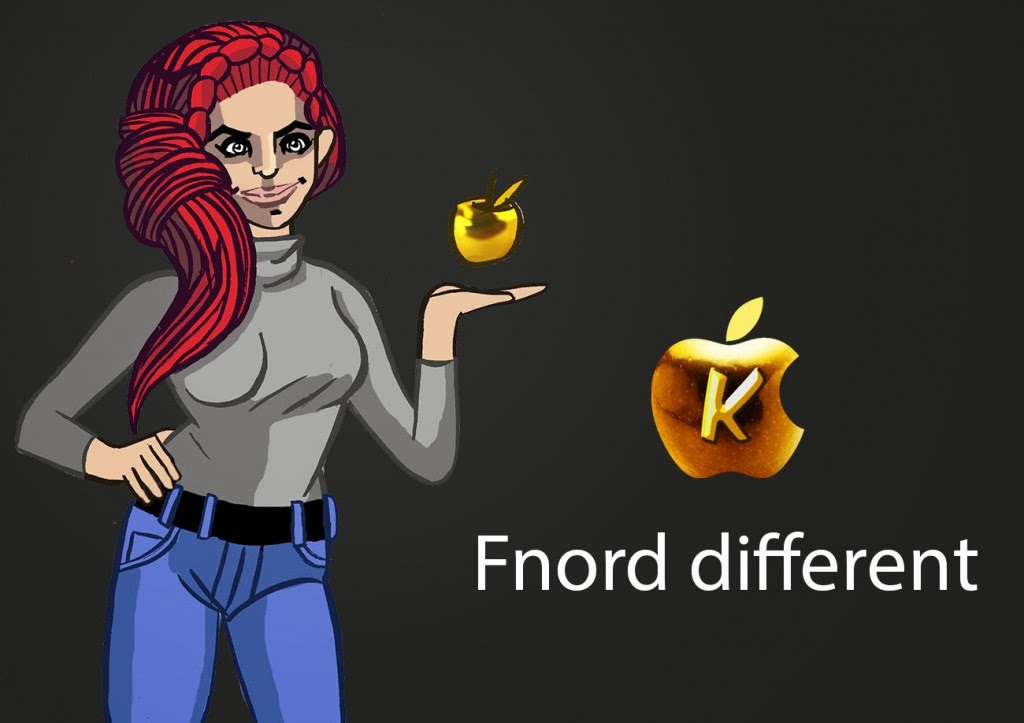 " .... seeing her as a Greek woman in classic robes holding a golden apple," page 671. Above, the latest "Eris of the Month" at Historia Discordia.

(This week: week: "Hagbard left at the same time the old waiter did, " page 670, to page 687, "You can always tell the higher members by their sense of humor.")

In this week's episode, in the peculiar way that Illuminatus! has with chronology, we get a look at Robert Putney Drake's early life, and a foreshadowing of the death that already occurred hundreds of pages ago. ("By denying death, you guarantee that you will meet him finally in his most hideous form," page 685.) Perhaps Wilson and Shea's use of the cut-up technique placed the section at the rear of the trilogy, and they decided they liked it there.

Drake resembles Hagbard Celine in his understanding of people and how the world works, but while Celine wants to help people and make the world a better place, Drake seems only interested in acquiring wealth and power for its own sake.

My current favorite TV program, "The Americans," is about a pair of KGB spies, deeply embedded in the United States, who kill people, coerce people, trick people, seduce people and so on, all out of a deep loyalty to the Soviet Union. Drake is similarly ruthless, but his only loyalty is to himself. Celine does what he thinks he has to do, but his original intent was to avoid hurting anyone.

Not that Mama Sutra doesn't try to get through to Drake. "The wheel of Dharma" that she refers to on page 685 is a Buddhist concept, and Buddhism is big on karma, or volition — the idea that what you do can be helpful or can cause suffering.

Of course, this is Drake's second warning not to mess with dark forces. H.P. Lovecraft tried to warn him, too, earlier in the novel (and Drake gave Lovecraft a similarly ignored warning.) 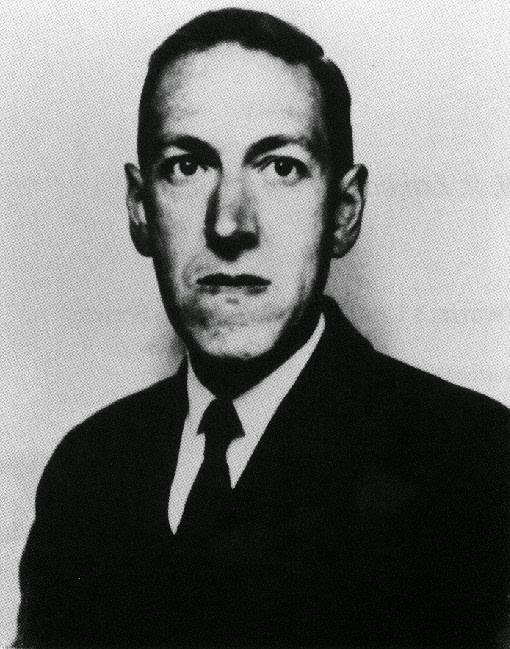 For earlier discussion on whether Mama Sutra was based upon a real person, Mary Frohman, go here.

On page 678 Lady Velkor appears to be practicing bilocation (as well as another sort of bi). It would make more sense if one of them were Doris Horus.

"Stop preaching..." p.130 (Sphere edition of Leviathan/I left my omnibus ed. in the office)
the extraordinary depth of Mary Lou's acid exp. is thrown into sharp relief when followed by Drake's unwavering determined to follow his own path (in order to beat death). While similarly brave, they are moving in opposite directions. It could be a characterological depiction of the yin (Mary Lou) and yang (Drake).

Tangent: I see Drake's story as a continuation of Burroughs' tales of Mr. Stanley Hart, and in this vein it is interested to note that the authors use Burroughs ideas as the mystical knowledge Mama Sutra garners from the tarot cards. I am still not sure what to make of Wilson's use of Burroughs, which includes
-Hassan I Sabbah
-Dutch Shultz
-the cut-up
...

Drake's vision of the universe, at this point at least, is unbridled egoism set against all obstacles. First was self mastery, then mastery over the power of others, and now he is determined to fight his way to the top (or bottom, as it were) of existence itself in the attempt to conquer it. He is the pre-echo of the Overman

Happy Orsonmas. I remember watching "Citizen Kane" back in the 1980's after reading in Illuminatus! that the Illuminati considered it one of their favorite films (along with "Gunga Din" and "King Kong"). I wondered if the K on the gate of Xanadu stood for "kallisti".

pg. 671: One might call Isis an Egyptian mouth-breeder, considering how she revived Osiris.

pg. 687: "Slowness is beauty" - quote from Laurence Binyon, translator of Dante. Pound frequently quotes this line in the Cantos, even improving on it with "Only sequoias are slow enough." The sequence of vowels in that line provokes the reader to read it slowly. Dante's beloved Beatrice Portinari inspired the Miss Portinari of Illuminatus!

p, 678 this looks interesting when viewed from the perspective of mystical/transformational puns:

"Clue to RPD: All goes back to the war. Can't stand the thought that all must die. Metaphysical hangup. Nothing I can do. if only there were an immortality pill..."

RPD = 284 = "The small area of an enclosed garden." Compare that to the war machine instructions given at the start of the 3rd chapter in "The Book of the Law."

Last paragraph on p.680 looks pretty great - death as a key to breaking out.

Interesting uses of the word "scream" - this section, what's quoted above and the bottom part of p. 673 with various eagle screams.

Lots of Freudian stuff in this weeks reading, and also qabalistic references to the path of Pe: mouthbreeders, Shiva the Destroyer, Drake at 27, and the Tower include ones I recognized.