Waywords and Meansigns — the RAWIllumination.net interview 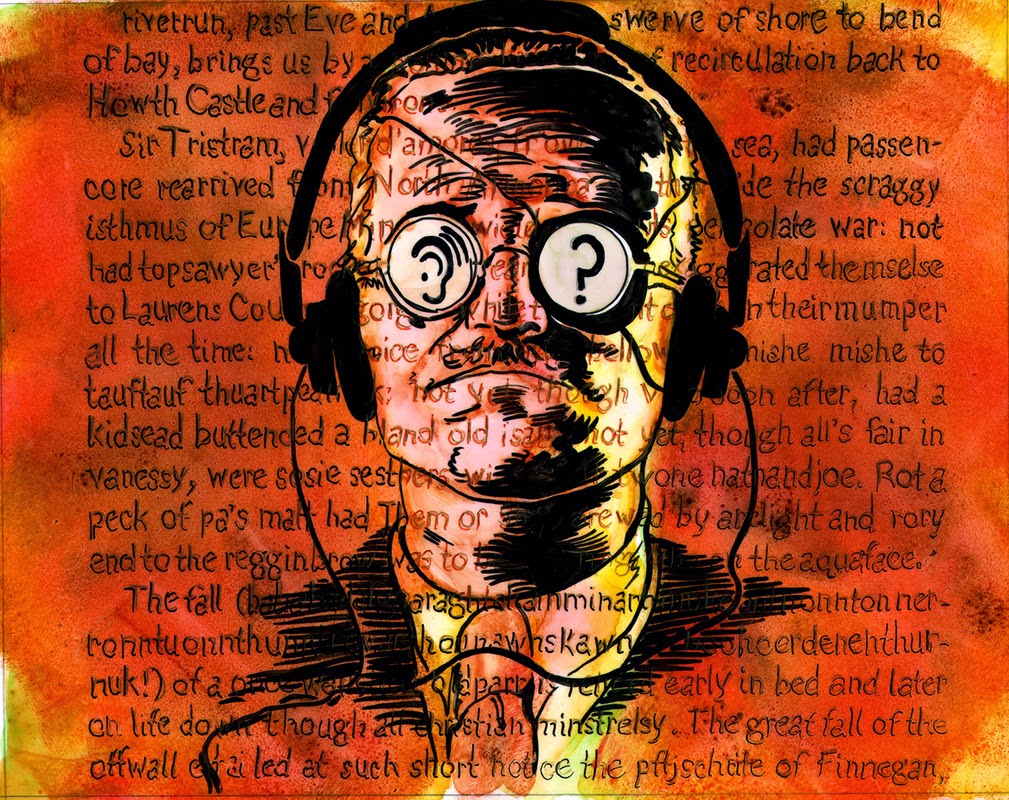 Cover art for Waywords and Meansigns by Robert Berry

When the folks from Waywords and Meansigns approached me for a bit of publicity about their project to set Finnegans Wake to music, I explained that I already knew two of the principals, Steve 'Fly'  Pratt and Peter Quadrino (or PQ.)

The album has now been released, and you can stream it or download it (in a variety of formats) from the Internet Archive.  There's cover art and liner notes, too. The project has gotten a nice writeup in the Guardian.  The official site has lots of information, including bios of all of the participants.

Fly and PQ both kindly agreed to take a few questions from me about the project and Finnegans Wake:

RAWIllumination.net: To begin with, can you say something about why you decided to get involved in this project?

FLY: Due to the war on some people who use some drugs, I take any opportunity to get high  with James Joyce using his intoxicating hologrammic prose. Probably the most psychedelic epic-poem in all of literature: Finnegans Wake provides me with a relatively safe alternative to psychedelic drugs, and a break from my electronic drug problem. This project provided me with an excuse to take an heroic dose of FW and intermix the text with music, essentially a double-dipped festival of mystery and fierce beauty with kindred creative spirits, my kind of trip.

PQ: I've been very absorbed in Finnegans Wake for a few years now, writing about it on blogs, starting a local reading group, participating in an online reading group, and I've continually pondered ways of presenting it through our new forms of media whether via YouTube or podcasts or whatever. When I heard about Derek's "Waywords and Meansigns" project it sounded like the perfect approach, a true Here Comes Everybody venture, and I jumped at the opportunity to participate. I've never done any kind of audio recording before and I don't even like my voice, but this just seemed like something I had to do. 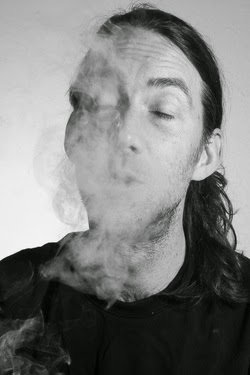 RAWIllumination.net: What did you learn about the text by doing this recording project?

FLY: The longer that one engages with the text in one sustained reading, the richer the meaning that manifest. When speaking the text ALOUD, yet another interpretation, or complex of interpretations emerge, where increasingly as you stay with it, YOU begin to feel like the center of the whirling narrative. It really bites you. Reading silently unleashes only half the fun of the work, so read it aloud, and together with others, and intone the other occluded half of the great work accomplished, let those sounds soar. This point resonates with the whole audio based approach to the project, and is an echo of something i recall RAW suggesting too.


The healthy difference I hear between each of the contributors to the project and the wide array of voices, sounds, music, accent and pronunciation serve as evidence for the unique way the book encourages multiple interpretations. I found it helps develop the personal imagination of the reader, based on where, when, why and what YOU are, or think that you are...sunny Jim.

PQ: The recording process (which took almost 3 months) confirmed a few things I'd experienced when I read the book a few years ago. For one, immersion in the text brings about a proliferation of synchronicities. It's as if the text responds to the environment. All of our names popped up in some form (there was a whole page of PQs), the text occasionally echoed something we'd talked about that night, and when we tested certain songs alongside the reading there were often extraordinary harmonies and resonances in timing and tone. The experience certainly confirmed the text's inherent musical rhythms, it really comes to life when read aloud. And last but not least, it's often said Finnegans Wake is a book for the ear but it's also a book for the mouth. You'll never utter anything like it. 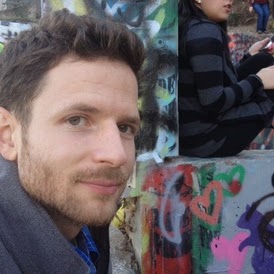 RAWIllumination.net: What can you say to people who are afraid to read Finnegans Wake because they believe it will be too difficult?


FLY: Perhaps think of the text as-if it were an interactive word game. Something you play. And to repeat, read it aloud and discover the tongue-twisting turns in every line. Take it slowly. Jump to any page, get your kit off and dive in. If that does not turn you on, the next time you get totally trashed, or feel a case of the giggles coming on, pick up the good book and prolong the enjoyment. Simple.

PQ: Build up a passion and interest for it first. Read some books about it, get to know how bizarre and irrational it is. You can't try to just slog through it like any other big book. It's designed to shatter your logical mind and drown you in a variegated cacophony of lingual sounds from dozens of languages. Also, yes it's difficult but with enough time you will find the book will teach you how to read it.

I look forward to many illuminating hours listening along to the wake at my drawing board.