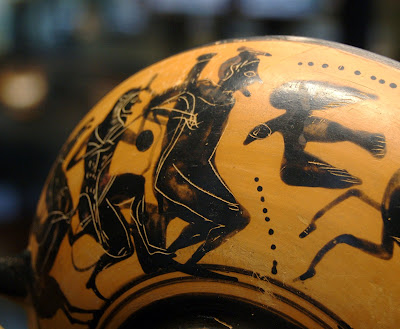 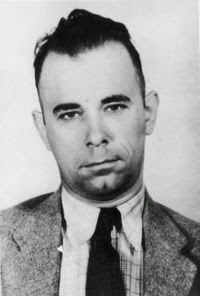 Illuminati Papers has more than one edition