A couple of Orson Welles notes 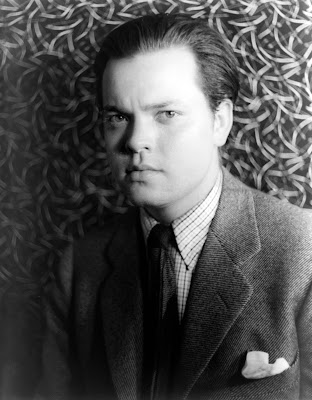 The New York Times runs an obituary for actor Norman Lloyd, who has died at age 106.  The article includes descriptions of how Lloyd worked with Orson Welles in the 1930s, acting in a stage performance of Shakespeare's "Julius Caesar."

Also, there's a new book, A Light in the Dark: A History of Movie Directors by David Thomson that discusses Welles.  Here is Tyler Cowen's review: "One of the best attempts to make the auteur notion intelligible to the modern viewer, he surveys major directors such as Welles, Kubrick, Hitchcock, Godard and others.  Stephen Frears is the dark horse pick, and he recommends the Netflix show Ozark.  I always find Thomson worth reading."

I love David Thomson's writing, and I loved his new book.