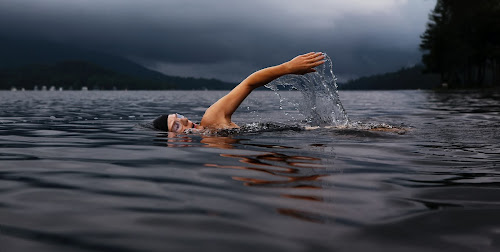 Photo by Todd Quackenbush on Unsplash

I am obsessed with finding a Robert Anton Wilson interview (i think it was a recorded one) in which he talks about the relationship between math abilities and water (or swimming?), but i haven't got lucky yet. Maybe someone could help me?

I don't know, and other RAW folks on Twitter who have weighed in (such as Steve Pratt) have not come up with an answer. But it sounds like an interesting interview bit -- does anyone know what he is referring to?

Thought for sure I’d be able to answer the call, but I can’t ):