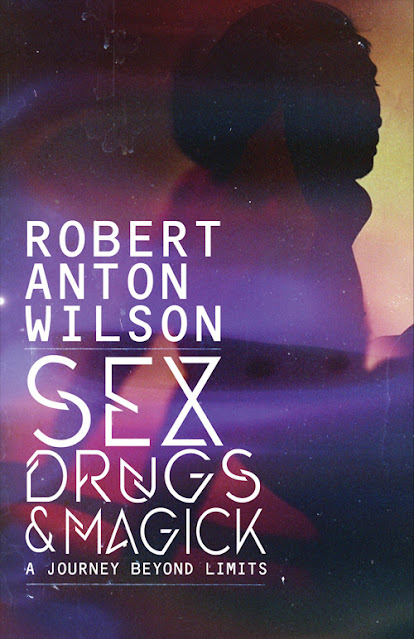 Hilaritas Press has announced the publication of a new edition of Robert Anton Wilson's Sex, Drugs and Magick: A Journey Beyond Limits.

The full announcement is here, but one aspect of this new title that makes it unusual is that an unusual number of people contributed supplementary material this time. Eight different people contributed new forewords or afterwords to the book: Grant Morrison, Damien Echols, Phil Farber, Cat Vincent, Rodney Orpheus, Andrew O'Neill, Alexis Mincolla and Arden Leigh.

"A lot has changed for sex, drugs and magick since this book was written in 1972-73 and revised by the author in 1987 and again in 2000. Offering an updated perspective on these topics for both new and long-time RAW fans seemed sensible, so we created a magickal ritual for calling forth interest in the world of writers familiar with sex, drugs and magick. We used the sacred ritualistic tools of email and Zoom to cast our spell. That really seemed to work," Rasa explains.