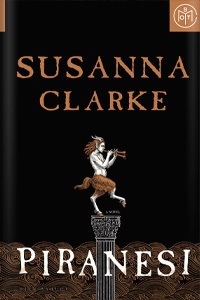 The finalists for this year's Hugo Awards have been announced; here are the Best Novel finalists:

Piranesi and Network Effect are very good, in my opinion; I haven't read the others yet. I read last year's Best Novel ballot and by and large it was quite good; I suspect this year's batch also will turn out to be good.

The Libertarian Futurist Society -- I am a member -- also has announced its slate of finalists, for the Prometheus Award, here they are:

Who Can Own the Stars? by Mackey Chandler

Storm between the Stars, by Karl K. Gallagher

More information on the finalists and the awards at the two links; my personal favorite among the Prometheus Awards nominees, Situation Normal by Leonard Richardson, did not become a finalist.

I have not kept up with Tor's evolution - how did they come to be in the book publishing business? Very cool.