Erik Davis on the 'Wilderness of Mirrors' 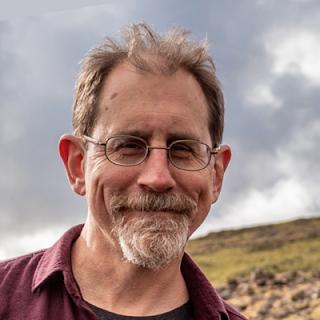 Erik Davis in his latest newsletter:

"After High Weirdness was published in 2019, I started doing the usual round of podcasts and readings. I expected to mostly talk about Philip K. Dick, and maybe round out the chats with some takes on Terence McKenna, whose dark-elf charisma is greatly missed amidst the slick nostrums of today’s psychedelic discourse (at least by me). But I wound up mostly riffing about Robert Anton Wilson, the most obscure character in my triumvirate of high weirdos.

"The reason was simple. RAW speaks most directly to one of the central features of our times: the massive uptick of viral conspiracy theories and tricky darkside counter-narratives that, as both symptom and cause, seem to be further eroding the already rickety foundations of consensus reality."