War on some drugs at The Week 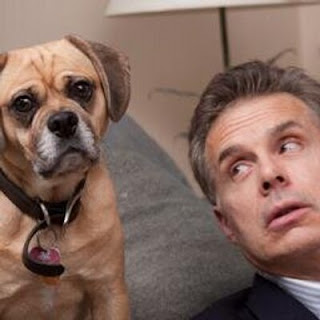 Robert Anton Wilson coined the term "the war on some drugs" to capture the American hypocrisy of putting users in some drugs in prison and encouraging the use of other drugs as a matter of policy. An An American newsmagazine's latest issue embodies the attitude RAW wrote about.

"The Week," a news magazine that's essentially a digest of centrist conventional wisdom, has a roundup of reviews of the new Alex Berenson reefer madness book, Tell Your Children, carefully cherry picked to make Berenson's book sound respectable, rather than the widely-derided piece of crap it apparently is.

That's on page 21 of the current issue, i.e., Feb. 1, 2019. On page 27, the same magazine has a roundup article on recommended "bargain picks" of bourbon, ones that the magazine says are "real finds."

"An estimated 88,000 people (approximately 62,000 men and 26,000 women) die from alcohol-related causes annually, making alcohol the third leading preventable cause of death in the United States." That's from the National Institute on Alcohol Abuse and Alcoholism.

There's more. On page 7 of the same issue, "The Week" has a piece on allegations that members of the Sackler family pushed for massive prescriptions of OxyContin, the apparently addictive opioid that helped launch the opioid epidemic.

How dare the Sacklers think that it's OK for them to peddle an addictive substance that kills thousands of Americans? That's the job of "The Week."

Obviously (if it isn't obvious), I don't favor bringing back prohibition of alcohol. But wouldn't it make sense to rely upon facts, and fairness, in setting policies in law, or at news magazines?