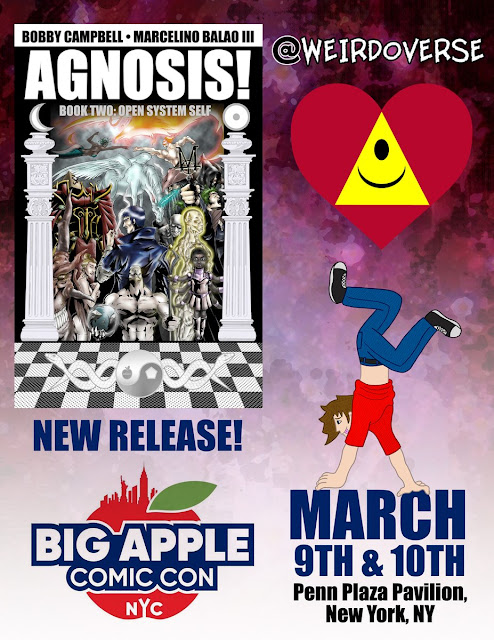 Cat, from his email newsletter, Caterwauling:

"I will be giving a talk and leading a small public ritual on 9 February, at Sheffield's Airy Fairy bookshop. Airy Fairy, aside from having the best possible name for a witch shop, has been running a series of workshops in many areas of magical practice, organised by owner Anwen Fryer Burrows (of the Festival 23 Massive) and OG chaote Dave Lee. The theme of this event is "Magic, Witchcraft, Chaos & Beyond - Real Magic In The Real World", and I'll be talking about The Urban Cunning. Expect a lot on street spellcasting, Landscape Punk (which is psychogeography without the academics), nicking everything not nailed down in urban fantasy and the like. Then, we'll nip down the road, find somewhere with some buddleia and do a thing.

Follow the link for more information. See also Cat Vincent's lecture on "The Occultism of Robert Anton Wilson. " And in the same territory, listen to Gregory Arnott on RAW and magick.

Meanwhile, Bobby Campbell, who joined Gregory and I at Confluence last  year, also has an announcement: "ITEM! I'll be at the Big Apple Comic Con @bigapplecc March 9th & 10th, where I'll be premiering AGNOSIS! #2 "Open System Self" :)))"