Hey, what's the name of that long Wilson and Shea novel? 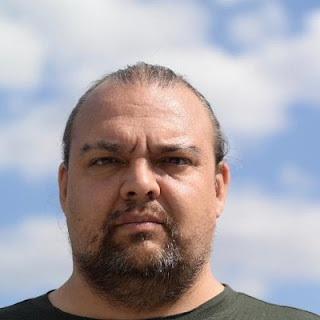 Judging from what I see on Twitter and Facebook, some of my RAW fans are driving themselves crazy over Donald Trump. I myself prefer not to give Trump that much power; I don't feel driven to learn every stupid thing he has said over the last 24 hours, or to let my disgust over the election result control my life.

If only we had a satirical work that captures the absurdity of the present moment:


Now you see something that looks like the CIA orchestrating a coup ON AMERICAN SOIL pitted against the FBI who seem to be working for Russia
— Vinay Gupta (@leashless) December 14, 2016