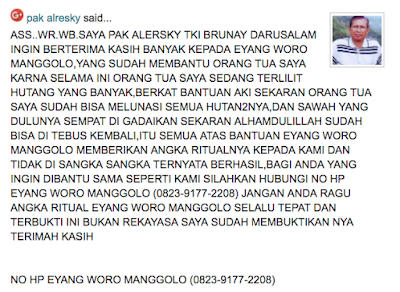 If you read this blog regularly, you can see that once again I am being harassed by spam in the comments, apparently from Indonesians. What makes this particularly bothersome is that the spam is coming from Google accounts. In other words, Google knows that its accounts are being used to spam other accounts, but won't do anything about it. Google is careful not to allow human beings to complain to other human beings at Google, but if you happen to know someone in Mountain View, could you bring it up? I'm spending a lot of time trying to battle this stuff.
on December 24, 2016

I tried using the spam tool, but it deleted Michael's legitimate comment as well as the spam!