Sandusky: The Illuminati lose a round!

I live in the Cleveland area in Ohio, but I work in Sandusky, an old city about halfway between Cleveland and Toledo on the northern Ohio Lake Erie coast.

The city recently came up with a new official logo, one that incorporates the city's heritage as a place originally designed by a Freemason. I was quite amused by the logo, which incorporates the symbol, and even had a pyramid in the middle: 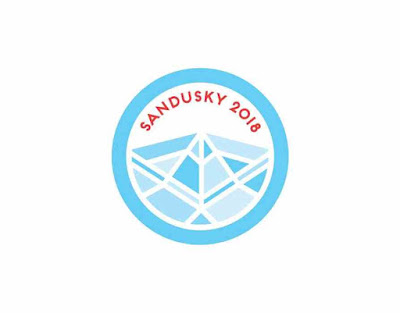 Alas, a backlash developed against the new seal, and the city decided to keep the old one. The old seal is below: 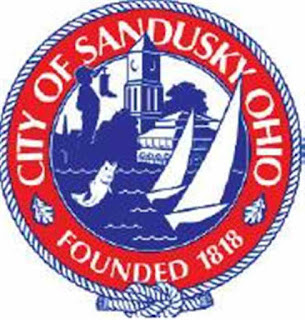