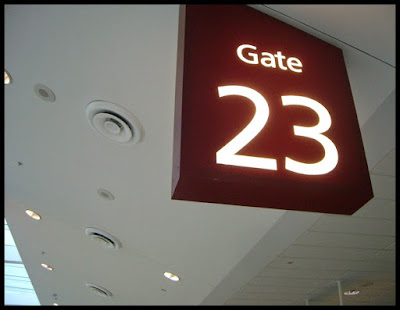 Tickets for Festival 23 have gone on sale, with early ticket buyer prices of 55 pounds for festival members and 69 pounds for non-members. Second tier pricing kicks in on April 23, so if  you want to go, you should buy now, organizers say.

If you've missed our previous posts, Festival 23 is planned for July 22-24 this year in northern England. (If the exact location has been announced, I've missed it; the official website says only "northern Albion").

Here is a list of some of the attractions, from the latest official communique:

Ian 'Cat' Vincent brings us DADA 101: An introduction to Defence Against the Dark Arts

Try clicking some of the links, for example for "Puppet Alan Watts" and "DADA 101." The word "unique" is perhaps overused in the English language, but if this festival doesn't present unique opportunities, I don't know what the word means.

I can feel that the articles contained in this blog is so interesting. I also get a variety informasin, thanks.
cara menyembuhkan penyumbatan usus