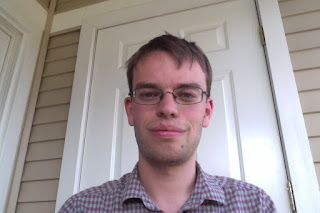 Dylan Matthews at Vox — who as I've noted before is a notable proponent of basic income as a policy — has a recent post which reveals that a Silicon Valley seed investment firm is planning a basic income experiment in the U.S. His post is generally a good update on what's been happening with the policy proposal over the last few months.

In addition, Charles Murray is planning an update on his book about basic income, In Our Hands, which I read last year.  Murray announced on Twitter that he will have a new edition out "in a few months." When I asked how it will differ from the previous book, he replied, "Mostly an update of the numbers from 2004 to 2014 and projections."