Charles Murray's 'In Our Hands' 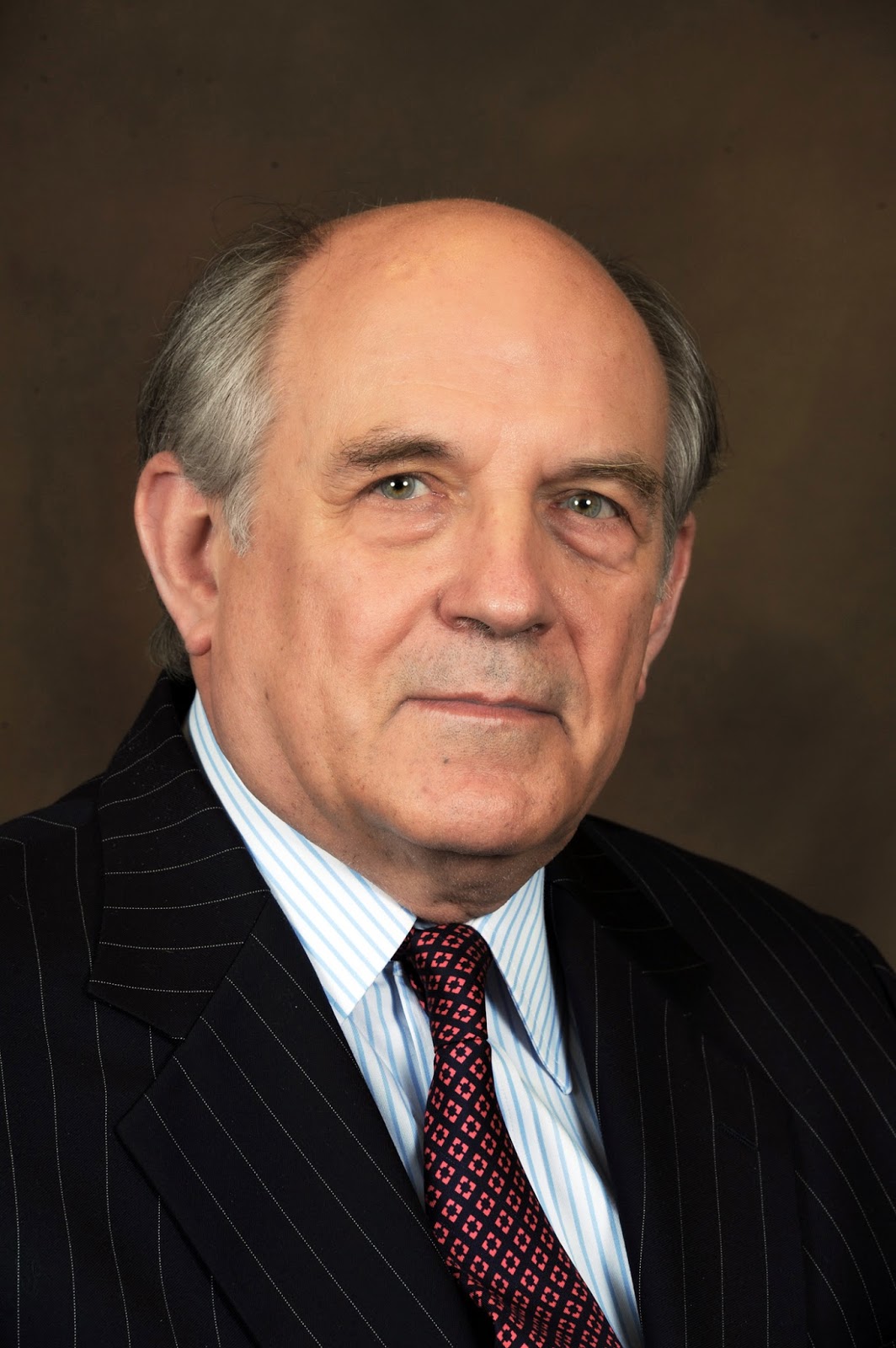 
I've been interested for awhile in the idea of a basic income guarantee, and I just finished a book on the subject that I want to recommend to everyone: In Our Hands by Charles Murray. It advocates for such a system from a libertarian perspective.

In the 2006 book, Murray suggests abolishing all income transfer programs (by which he means not just Social Security, TANF, food stamps, and so on, but also transfers of money to politically-favored groups, such as the agriculture subsidies given to farmers) and replacing it with an annual cash grant of $10,000, deposited in monthly checks into the bank accounts of all American citizens after they turn 21. Murray would require $3,000 of that to be used for basic health coverage and would strongly encourage, but not require, part of the money to invested for retirement. He refers to his scheme as The Plan.

Murray argues that such a program would be particularly useful to people in what he calls "involuntary poverty," i.e., they play by the rules and take whatever work they can get, but they just don't have enough money. (Many such people, by the way, currently constitute those in America who don't have health insurance, although I don't believe Murray mentions that.) It's one of the main arguments behind Obama Care.

The various possible objections to a basic income guarantee are dealt with, such as the possibility that the scheme would discourage people from looking for work.

Murray also argues that the current welfare system encourages the growth of the underclass, and that his scheme would help reduce it. Any unmarried woman under 21 who has a baby that she cannot support would get nothing and would immediately be penalized economically -- there would be no food stamps, no WIC, no TANF, no free day care, etc. And a woman who is 20 with a boyfriend, who is about to begin receiving money, would notice that her slightly-older girlfriends would fall into two categories: Women who were spending money on themselves, and women who were spending money on babies. "Her friends with babies are buying diapers and baby food, and probably living with their mothers because they cannot afford a place of their own. Under the Plan, the opportunity costs of having a baby will be obvious and alarming to low-income women in the same way they have always been obvious and alarming to middle-class and affluent young women."

In Our Hands is a slim book, but it packs a lot of ideas and research into a few pages. I was particularly impressed with his chapter on health care. Now, I don't claim to be an expert on health care reform, but I have covered health care issues for many years, and I've sat down and read books on the issue. In just 15 pages, Murray synthesizes the most important ideas from the left and the right into a coherent health reform plan. To be a little more specific, he uses libertarian policy proposals to answer the leftist critique of the U.S. health care system before Obama Care. Many of his ideas borrow from proposals from, for example, the Cato Institute. But Murray does a better job than Cato of addressing (1) the uninsured, (2) people with preexisting conditions and (3) people who face bankruptcy because of a medical catastrophe that is not their fault. His proposal would also allow health providers to keep charity care at a manageable level. It's too bad Murray apparently isn't interested enough in health reform to devote an entire book to it, because such a volume would be well worth reading.

The current revival of interest in basic income guarantee proposals makes In Our Hands a useful contribution to the debate. People who lean libertarian may find it particularly interesting. Murray would himself actually prefer a more libertarian society than he advocates in the book, but believes a basic income guarantee is both a more politically realistic approach and a fair compromise with concerns raised by the left.  (I don't know if Robert Anton Wilson ever saw In Our Hands -- it apparently came out shortly before his death.)  But anyone seriously interested in the topic should check out Murray's arguments.

An interesting left perspective on basic income guarantees is apparently offered by Real Freedom for All by Philippe Van Parijs and I will try to hunt up a copy; hat tip, Michael Johnson.

Murray has a new book coming out in May, By the People: Rebuilding Liberty Without Permission, but if any meaningful details about the book have been released yet, I can't find them.

I have yet to get to Murray's book, but I received in the mail today a book by an author named Higgs, and coincidAntally enough, Higgs has very recently published an article on Basic Income, viz:

"... Any unmarried woman under 21 who has a baby that she cannot support would get nothing and would immediately be penalized economically..."

What about the presumably unmarried man who provided the other half of the genetic material for that baby? Would he, also, be penalized economically?

Most plans of this sort include a lot of sexist assumptions and fall short of basic humanity--"the mother got herself knocked up; how, we don't know or care; that brat doesn't need health care, adequate nutrition, or a comfortable home."

@Elf Under Murray's plan the "presumably unmarried man" would have much of his monthly basic income check confiscated if he took no responsibility for the baby. The idea is that collecting child support would be much easier, almost automatic, as each citizen would be required to have a bank account for his payment.