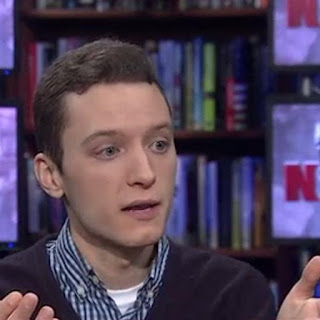 From Salon (a publication I wouldn't ordinarily link to very often these days): "Obama 'on verge of. launching another bombing campaign in Libya, after dropping 23,144 bombs on six countries in 2015."

A couple of sentences  from the article by Ben Norton: "The U.S. is a country at perpetual war; it persistently uses bombs to try to solve the very problems its own bombs created.

The article came out on Feb. 10, and predicted the new airstrikes that took place Friday.  Apparently there IS more to Salon than silly partisan rot.