The 8 circuit model, applied to a TV show 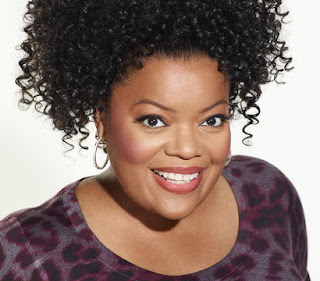 The Eight Circuit model of consciousness, as developed by Timothy Leary and Robert Anton Wilson, can be used to analyze an American situation comedy.

Or so says our friend Bobby Campbell, who has written an analysis of the situation comedy Community.

Bobby says, "It is most certainly an imperfect mapping of the show, based on an imperfect psychological model, which cherry picks certain characteristics, and ignores others, but I found that it ends up fitting far better than I expected it to, and since the show is known for its impeccable story structure, it’s interesting to find something resembling character structure as well. For the sake of simplicity this is based on the original “Greendale Seven Study Group” incarnation of the cast."

I was drinking a carbonated soda water while going through my bookmarks, and I did a spit take when I saw this blog post. Totally unexpected and fun. Nice one Tom (& Mr. Campbell)!