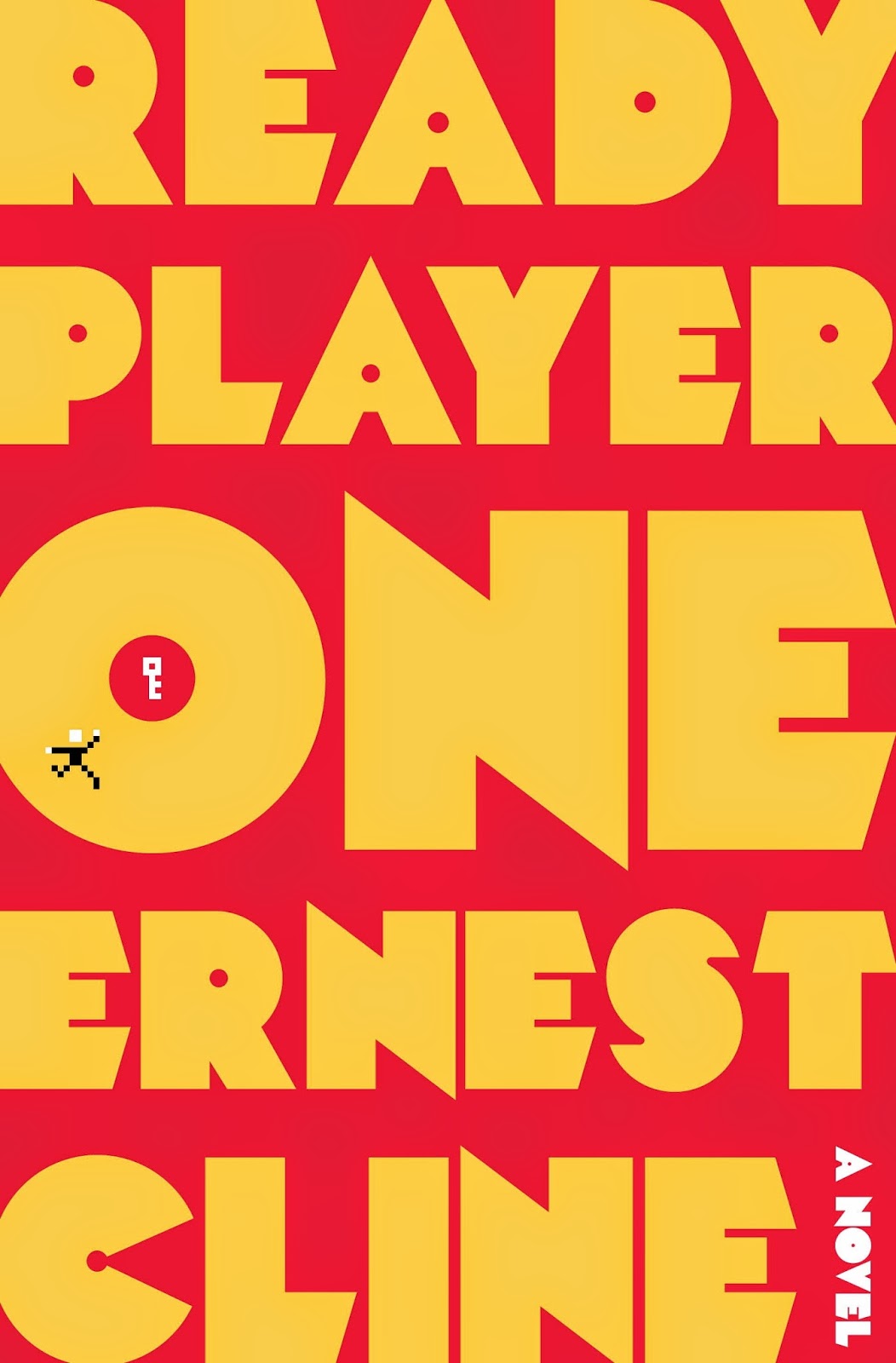 Oz Fritz on Bill Laswell. An interesting paragraph: "A popular notion in esoteric circles concerns the Secret Chiefs or Hidden Masters, advanced Initiates who influence and guide the evolution of the human species or at least attempt to.  According to Robert Anton Wilson this works as a "useful metaphor."  Perhaps not all the Masters are metaphysical?  True artists, those that communicate transformational information or "data cells" through the medium of their art, help shape the culture and society of their times."

Greg Hill's free ticket, from Adam Gorightly.  Also an Eris of the Month, although I could not find the golden apple.

Bill to end NSA spying on Americans introduced in U.S. House. Via Jake Shannon at Discordian Libertarians on Facebook.

Do we need a new economic model?  Via Jake Shannon, again.

Spielberg to direct Ready Player One movie.
on March 27, 2015