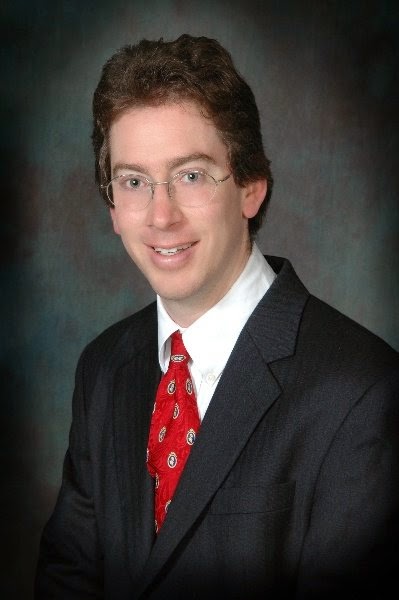 Monday was Open Borders Day; did you miss it? Chad Nelson didn't. He posted on Twitter, "One of my favorite border commentaries is from (not surprisingly) Robert Anton Wilson. In his typically witty critique of the human condition he remarked that domesticated primates (aka humans) engage in the same kind of senseless turf squabbles that their mammalian brethren do. Where other mammals mark their turf with bodily excretions, domesticated primates mark theirs with excretions of ink in the form of land titles, treaties, and other "sophisticated" writings. Indication that we haven't evolved all that much." Chad also posted an essay on the topic.

There was a lot of Twitter chatter for Open Borders Day, much of it pointing toward efforts to get people to sign the Open Borders Manifesto (I signed). (It's not too late for you to sign, too.) You can also read a roundup of postings from Bryan Caplan and others.
on March 17, 2015