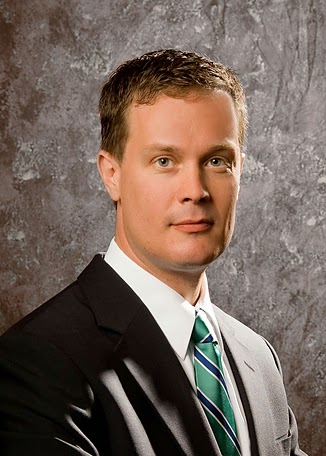 When I read Michael Glennon's book on America's bloated national security apparatus, National Security and Double Government, I liked it so much I interviewed the author. The book sheds light on the National Security state that Robert Anton Wilson wrote about.

Gene Healy, the vice president of the Cato Institute in Washington, D.C., has now written a review of Glennon's book for Reason magazine, and it's a thoughtful and interesting take.

Healy says it's "an important new book," one that helps shed light on why Barack Obama's national security policies are little different from George W. Bush's.

"It remains the case that Obama had the formal authority to say no to mass surveillance and perpetual war," Healy writes. "But saying no would require resisting enormous bureaucratic and political pressure. And anybody willing to do what it takes to become president is unlikely to transform himself into a self-denying Cincinnatus once in office. Political survivors don't jump in front of trains."
on March 06, 2015

That just sums up why voting doesn't matter. (Except when it does)