The Discordian side of National Review 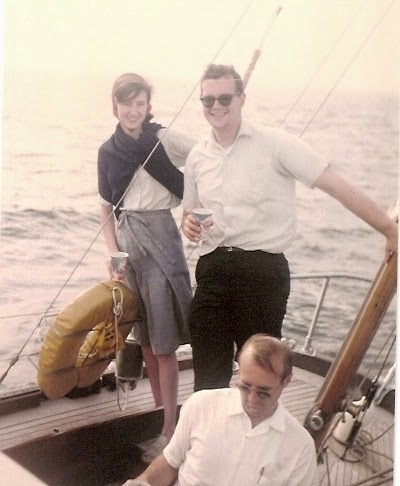 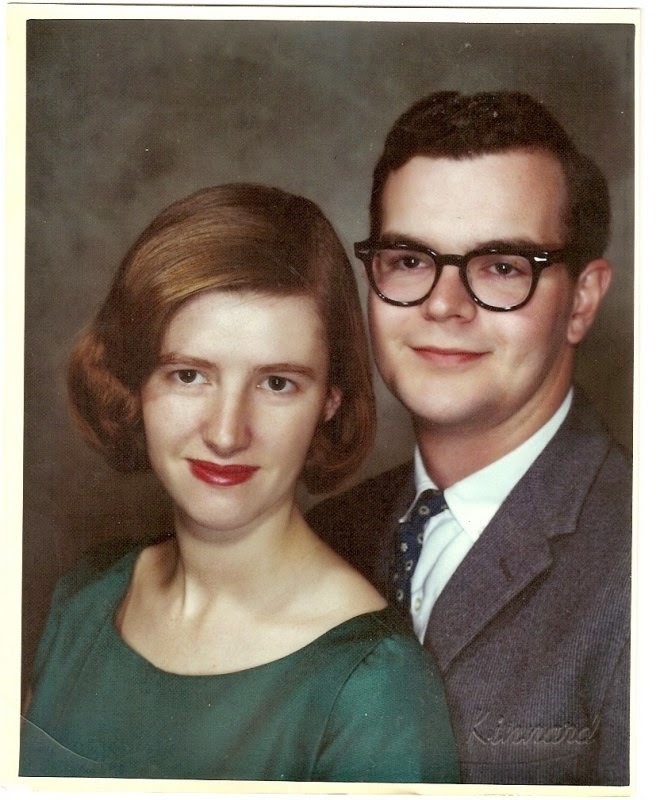 The ever-busy Adam Gorightly has just published a major interview at Historia Discordia that sheds light on Illuminatus! and the Discordian. It's an interview with Mary Wheeler (aka "Hope Springs"), about her and  her ex-husband, the late Tim Wheeler, also a Discordian, who pops up in Appendix Yod of Illuminatus! as Lord Harold Randomfactor.

The interview, "The Secret History of Immanentizing the Eschaton: The Mary Wheeler Interview," was done by Steven Adkins. It is illustrated with photographs from Ms. Wheeler and documents from Adam's Discordian archives.

Read the interview if you want to know if William F. Buckley was familiar with the Discordian movement (spoiler: he was!) and how memes and witticisms generated by Tim and Mary wound up in Illuminatus! For example, the couple helped create the Young Americans for Real Freedom, which are mentioned in Illuminatus!

Tim Wheeler was and editor and writer for the National Review, and Mary warmly praises William F. Buckley in the interview. The interview is a revealing look at the fun-loving, humorous, pot smoking side of the conservative movement. There are also telling anecdotes about RAW and the Sheas.

The above photos are from the Timothy J. Wheeler gallery put together by Wheeler's son, Christopher Wheeler.
on November 04, 2014

Thanks so much for your post. We really worked hard on this interview and we're glad people appreciate it -- to hear the appreciation is even nicer! Hail Eris!