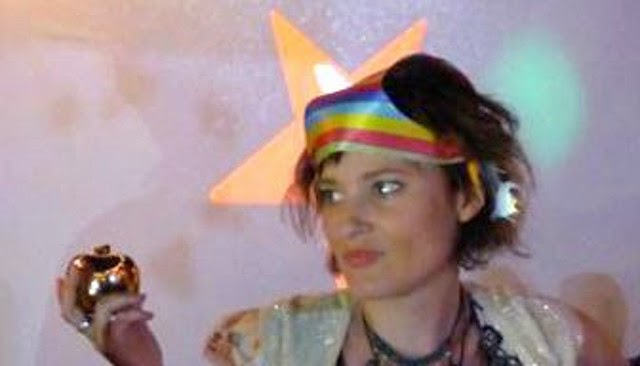 Liverpool Confidential reviews Daisy Eris Campbell's "Cosmic Trigger" play and concludes, "Take a bow, Daisy. You pulled it off." The piece also shares much of the news of the weekend, including this bit: "On Sunday, Ms Campbell consummated the 'caper' with a joyous surprise (or drastic action, depending on your world view). She got hitched, at 6.23 pm, to long term partner and actor Greg Donaldson, in the Camp and Furnace. The nuptials were tied in front of an unsuspecting audience that included her mum (actress Prunella Gee), stepdad Tom and two children, Dixie and Django. Everyone sang 'Daisy, Daisy, give me your answer do,' and staggered off into the night." 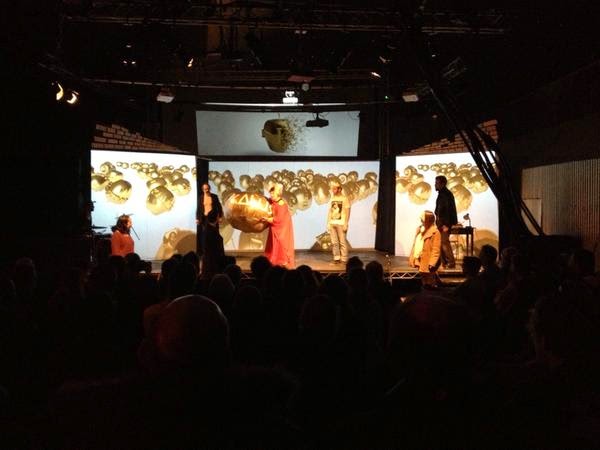 
Ben Chalmers has done a blog post that provides another review. And Only Maybe has posted a report.  And Psychedelic Press UK has weighed in.

A Flickr photostream of the play. Looks amazing, wish I could have been there. 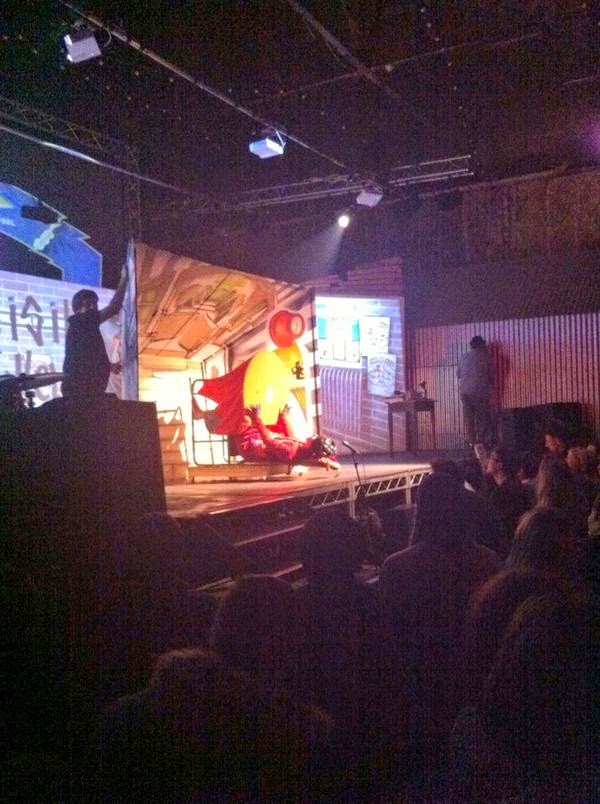 Much of the early reaction was on Twitter; apparently it was such a magical, unusual weekend that no one mentioned Star Wars to Toby Philpott. And Robin Ince wrote, "after a day of Robert Anton Wilson, my next show is going to be all about reality tunnels - starts again in january http://robinince.com."

I really enjoyed going to an event where I could drift as a punter, or volunteer to hang the art in the gallery, or be on the door (checking wristbands), or just have a laugh.

Two weeks ago I attended a gig where people think it 'awesome' to have had anything to do with such a movie.

Studying with RAW for three years (online) counts as a far more important phase in my life, than working on Star Wars for six weeks, thirty years ago.