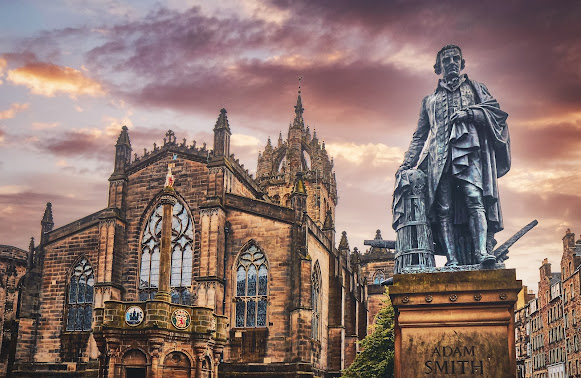 When I was working on Thursday's post, about Prop Anon posting all of the assignments for Robert Anton Wilson's "Non-Euclidean Politics" class, I looked again at the essay "Beyond Left and Right: A Non-Euclidian Perspective," and ran across this bit that I share with you. It also might relate a bit to the new online reading group announced yesterday. This is on page 139 of the Hilaritas Press edition of Email to the Universe. -- The Management.

I am committed to the maximization of the freedom of the individual and the minimization of coercion. I do not claim this goal is demanded by some ghostly or metaphysical "Natural Law," but merely that it is the goal that I, personally, have chosen, in the Existentialist sense of choice. (In more occult language, such a goal is my True Will.) Everything I write, in one way or another, is intended to undermine the metaphysical and linguistic systems which seem to justify some Authorities in limiting the freedom of the  human mind or in initiating coercion against the non-coercive.

Great quote, thanks for sharing.