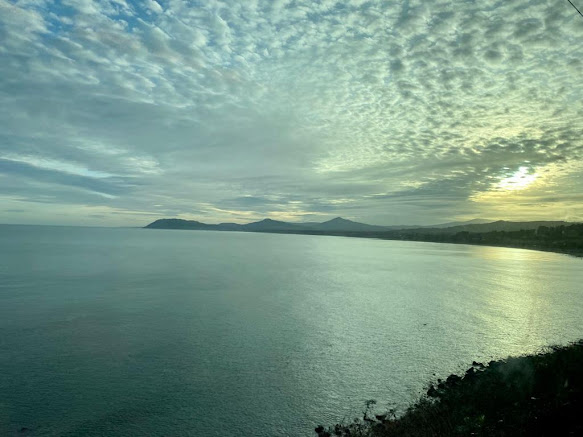 The view from Vico Road

"This past summer, in the midst of a breakup from a long-term relationship and needing to go far away, I embarked on my first ever trip to Ireland. I ended up spending much of the past few months in and around Dublin."

So writes Peter Quadrino, aka PQ, who many RAW fans will recognize as a blogger who has been immersed in the works of James Joyce for many years. You'll want to read his latest blog entry, "So This Is Dyoublong?" Living inside the World of the Wake, Part 1"

"I grew up in New York City where famous sights like the Manhattan skyline, Verrazano Bridge, and Statue of Liberty were familiar aspects of home. An out-of-towner visiting a place like New York City for the first time would instantly recognize many of the landmarks and sights from the background or setting of the worlds of NYC-based films and tv shows. With Joyce's Dublin though, the city is not merely the setting for Finnegans Wake---so much of the book is about the landscape itself, the ecology, the littoral life of the coastal zone, the street grid and its voices, the layers of historical events that shaped the place. Dublin in the Wake becomes the universal city, a city rendered into text with so much mythical depth and detailed density it makes you contemplate all cities."

"On days when I wandered around in what seemed like a James Joyce theme park (a phrase I'm borrowing from former Dublin resident Robert Anton Wilson), casually walking down Westland Row, past Finn's Hotel, down to St. Stephen's Green, past the Shelbourne Hotel, over to King Street past the Gaiety Theater, back towards Grafton Street, up past Trinity College (all places that appear throughout Finnegans Wake) and then along the River Liffey, the river of life, the universal river Joyce anthropomorphized as Anna Livia Plurabelle in the Wake, I'd stop to stare at the varying ripples along the surface of the waters ... " 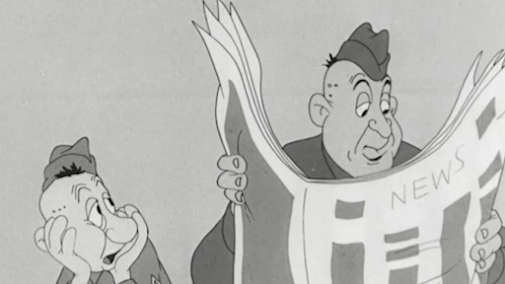