Higgs on RAW and Leary 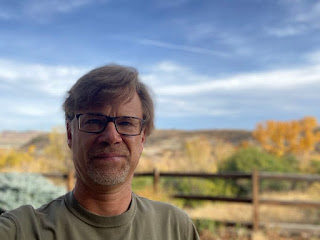 I've been trying to get caught up on the Hilaritas Press podcasts; there are five so far, and the other day I listened to the Timothy Leary episode, featuring host Mike Gathers and guest John Higgs. About 51 minutes, and I thought it was pretty good.

A couple of points stand out for me. Mike is a professional counselor, so he's good at looking at Leary's influence on the psychology profession.

And Higgs is good in pointing out Wilson's loyalty to Leary. It would have been easy, Higgs notes, for Wilson to distance himself from Leary when Leary was coming under attack, but Wilson never did, something that says something about the kind of person Wilson was.

Gathers himself was the guest on a recent f23 podcast, which I suspect is worth a listen and which I hope to get to soon.