RAW on UFOs and conspiracy theories 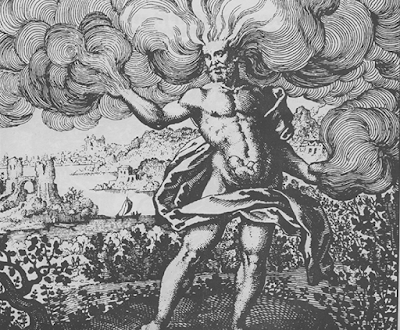 Martin Wagner's latest rediscovery, "The Unconscious Conspiracy," is quite interesting, about the UFO phenomena, conspiracy theories and more. Good for Martin. A bit of it:

Every conspiracy, I feel, regards itself as an affinity group—a gang of men and women who think alike, share common goals, and work together well. If you and I are doing it. it is, by God, just an affinity group. When that gang over there does it, it’s a damnable conspiracy.

True conspiracy does exist, of course, when a group conceals evidence, spreads deliberate misinformation, and coerces or terrorizes witnesses. Any affinity group, however, approaches such behavior to the extent that the members reinforce each other’s prejudices, especially concerning such crucial epistemological issues as what is important enough to notice and discuss as against what is trivial and better ignored. As Nietzsche said in this connection, we are all better artists than we realize—especially when we unite to promote a given viewpoint. How coercive do you have to be before you have actually intimidated a witness? Most people, as numerous experiments have shown, are very easily manipulated into saying what an Authority Figure seems to want to hear.
on December 10, 2019