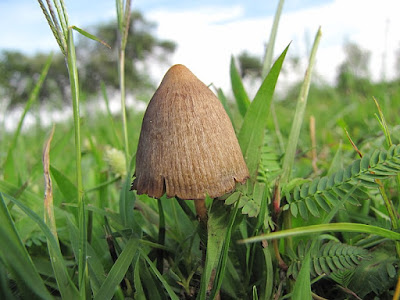 Top ten moral panics of the 2010s. Spoiler: Bees won't disappear off the face of the Earth after all, and apparently Taylor Swift is not, in fact, a Nazi.

The world we live in. "In our new age of social media, that article, accurate down to the last detail, wasn’t the article that became widely shared online. Instead, the subsequent firestorm was fed by ideology-driven websites, with authors posting articles loosely based on Fourth Estate’s original piece but filling in the blanks of the short, accurate article with their own vitriol and blue-sky speculation … In the days after these ideology-driven websites wrote about my talk, I discovered a torrent of hate polluting both my email inbox and my Twitter account."

Which rock and roll band had the most bitter breakup?

The most British story ever?

Reason profiles Tulsi Gabbard as the "anti-war candidate."
on December 20, 2019

I love Tulsi. It’s so disappointing to me that she can’t gain any traction. Even with surface level voters (which seems to be most of them) I’d think she’d be a hit. She’s really clear spoken and down to earth.