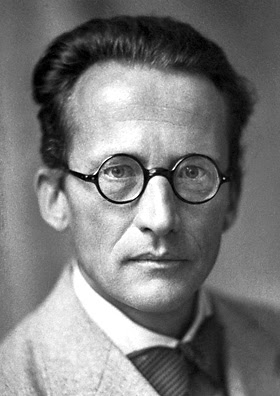 The Week magazine — apparently there is a British edition, as distinct from the U.S. one that my wife and I subscribe to — has published an article explaining the Schroedinger's cat thought experiment.

That would by itself be of interest, but also this is how the article ends: "The protagonist of Douglas Adams's Dirk Gently's Holistic Detective Agency uses clairvoyance to determine that the cat inside is not alive, or dead, but has grown bored of the experiment and wandered off. And American author Robert Anton Wilson wrote a whole Schrodinger's Cat Trilogy in which each novel discussed a different interpretation of quantum physics."