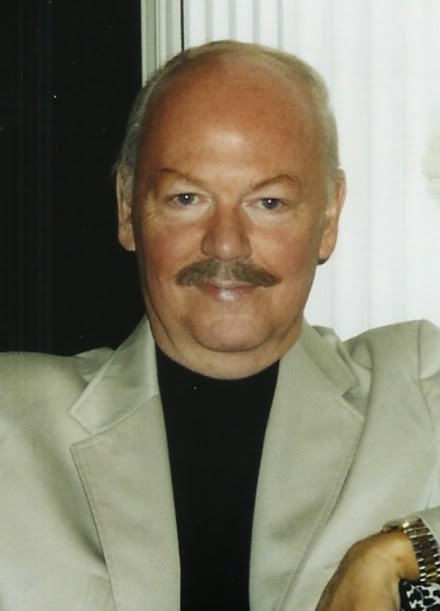 Jake Shannon, mentioned yesterday, has a passage in his new book Strange Attractor in which he praises what we refers to as the "Libertarian Fifth Column." He explains, "These are the whistleblowers from inside the system, people like Edward Snowden or Chelsea Manning, who are inside the establishment and when they see something wrong, they let the world know." (Page 86.)

James Bamford makes a similar point in his interesting new piece for The Intercept, "The NSA and Me."  Bamford writes,

"Without adequate oversight, or penalties for abuse, the only protection that citizens have comes not from Congress or the courts, but from whistleblowers. As one myself, albeit in the most minor capacity, I understand what motivates someone to expose wrongdoing masquerading as patriotism. There is no graduate school for whistleblowing and no handbook for whistleblowers. It’s an imperfect science, and whistleblowers learn from the mistakes of their predecessors. Edward Snowden, Chelsea Manning, Tom Drake, Bill Binney and Kirk Wiebe all came from different backgrounds and worked in different fields. None joined the intelligence community to become a whistleblower, but each was driven by unchecked government abuse to tell the public what they knew to be true.

"The solution is not to jail the whistleblowers, or to question the patriotism of those who tell their stories, but to do what Attorney General Edward Levi courageously attempted to do more than a third of a century ago – to have the criminal division of the Justice Department conduct a thorough investigation, and then to prosecute any member of the intelligence community who has broken the law, whether by illegally spying on Americans or by lying to Congress."

Fat chance of that under the current administration.

Bamford's article is an exciting chronicle of how he became a whistleblower and fought to keep secret documents that he managed to obtain that exposed some of the NSA's illegal activities.

Bamford also wrote a recent cover story for Wired magazine about his interview with Edward Snowden.

I've read three books on the NSA this year, but the best so far is Bamford's 2008 tome, The Shadow Factory.