RAW and Scott Alexander on freedom of speech and tolerance 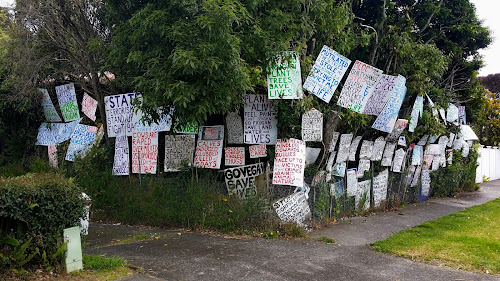 Photo by Bill Fairs on Unsplash

I recently read a passage from Scott Alexander (formerly the Slate Star Codex writer, now writing a Substack called Astral Codex Ten) that reminded me of something Robert Anton Wilson had written. I'll quote the RAW passage, then the Alexander.

And here is Scott Alexander, from his July links edition of his newsletter. (His links collections are invariably interesting.)

33: I used to hope that freedom and tolerance would win in the end because everyone would realize that they were weird and unpopular in some way, and so tolerating weird unpopular people was in everybody’s common interest (cf. “They came for the Communists, but I did not complain…). Since then the world has taken every opportunity to disabuse me of the notion that this could ever possibly work, but I guess it’s still possible to disappoint me. The latest example is /r/forcedbreeding, a fetish subreddit fetish about men enslaving, raping, and forceably impregnating women, which shut down recently to protest Reddit for not censoring pro-Russian subreddits enough. Apparently they’re back up now, but their top stickied post is still a demand that Reddit ban anti-COVID-vaccine subreddits. Another metaphor for life?