Is 'Illuminatus!' a realistic novel? 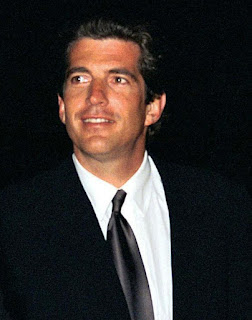 I tend to think of the Illuminatus! trilogy as an unusual fantasy novel, yet in some ways it seems realistic.

On Twitter, Richard Hanania writes, "Trump has helped me better enjoy movies and TV shows. I used to say some events were too absurd to be believable. But then Trump comes along and everything about his persona and role in American politics is even stranger. He’s expanded our understanding of what is possible."

Hanania also writes, "You couldn’t write a screenplay with anyone more absurd than modern liberals, and you couldn’t dream up a more perfect foil for them than Trump. I feel lucky to be alive at this current moment, and so should you."

Hanania's bugaboo is the alleged inanity of aspects of the left, but the reader could single out any belief system that seems nuts and the point would still hold. My favorite is the QAnon folks who gathered at Dealey Plaza last year, waiting for John Kennedy Jr. to return from apparent death at Dealey Plaza and become Trump's next vice president.  In a sense, the crazy conspiracy theories and beliefs of the present day make Illuminatus! seem relevant to me, even if the work also is a product of its time.