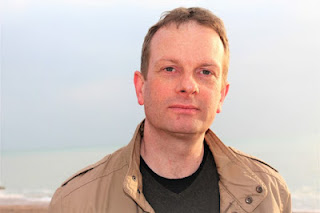 In his latest newsletter, John Higgs quotes Robert Anton Wilson, then argues that if you are outraged by a quote on Twitter taken from a famous person, perhaps you should check the context:

"We have probably all had the experience of being mortified by the news that a person we admire has said an appalling thing, only to read the actual article and realise that they were not talking about that appalling thing at all. Instead, they were using that sentence in the context of a wider argument about something else that was, annoyingly, fairly reasonable. And conversely, there are many single statements that seem admirable and empowering, but which in context are being used to seduce you into terrible worldviews. Everyone from crypto grifters to white supremacists know how this works.