A poem from RAW 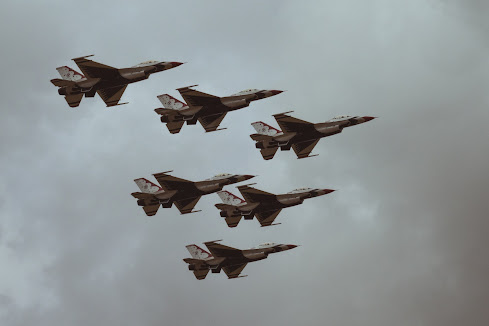 Photo by UX Gun on Unsplash

Man Becomes What He Hates

It seems now Goya foresaw it
when he painted the wolf instructing the monks,
"Misera humaninad, la culpa es tuya."
And we, shivering in the sudden cold
of revelation, look on the work
of our hands. Hiroshima,
"a city," my old almanac says
"of 340,000." We sent the plane,
You and me and our President. We
did it because we were Liberals and
Anti-fascists; we did it
to make Peace and preserve Democracy.
Bitter, now, to note
now in conversations about our time
the name of that city always seems
to fall snugly into place alongside
the names of Buchenwald and Belsen.

(From the Realist, Issue 6, February 1959. The source is Martin Wagner. Note that "Robert Edward Wilson" was RAW's birth name; he adopted the "Robert Anton Wilson" byline early in his writing career.)