An interview for 'Illuminatus!' fans 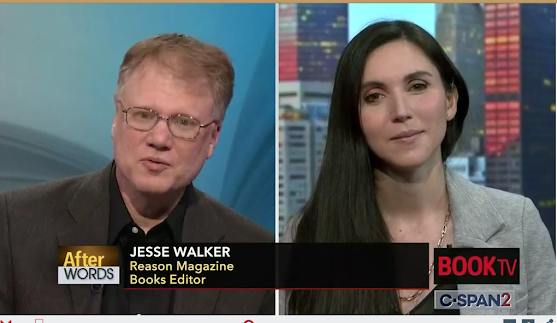 There's a new book out called Off the Edge: Flat Earthers, Conspiracy Culture And Why People Will Believe Anything by journalist Kelly Weill. To interview Weill, who has been to conventions that had 600 people who solemnly believe the Earth is shaped like a pancake, the CPAN Book TV show picked the ideal person: Jesse Walker, author of The United States of Paranoia: A Conspiracy Theory.  The result is an hour-long video, entertaining and interesting, which might be of particular interest to sombunall RAW fans.

By the way, did you know the original reason for forming the United Nations was to reveal the truth that the Earth is flat? It's one of those things they don't want you to know!