A brain researcher who echoes RAW 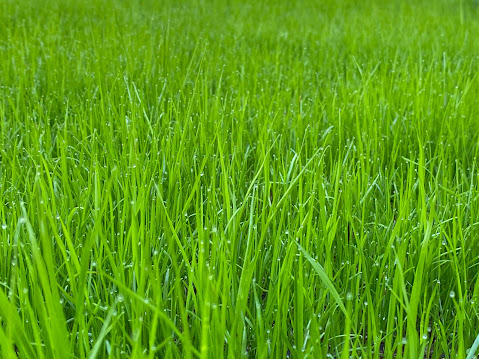 Photo by sHa shadoll on Unsplash

Via a Tweet from Jesse Walker, I was pointed to an article at The New Statesman: "Is reality a hallucination? The neuroscientist Anil Seth thinks so."

In his Tweet, Walker pointed to a particularly arresting sentence for RAW fans: "Rather than passively perceiving our surroundings, our brains are constantly making and refining predictions about what we expect to see; in this way, we create our world."

Another interesting bit: "There are parallels between his work on the transient, constructed nature of the self and lessons in Hinduism and Buddhism. He meditates daily."

There is discussion about brain machines; I am sure RAW would have liked to try the hallucinations machine Seth demonstrates on the reporter who wrote the article, Sophie McBain.  It also interested me that Seth spent time in California during his career; it turned him into a surfing enthusiast.