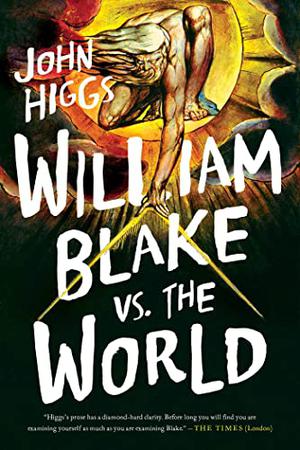 Kirkus takes on John Higgs' William Blake Vs. the World, which will be released on May 3 in North America:

" Besides offering perceptive close analyses of Blake’s work (including the art that illustrates this volume), Higgs locates him within the turbulent political and religious contexts of his times: French and American Revolutions, the rise of industrialism, anti-Catholic rioting, the Enlightenment’s privileging of reason over imagination, and the advent of Romanticism. He ranges into theories of consciousness and the meaning and significance of imagination to unravel Blake’s fundamental idea 'that we live in a mental model of reality, rather than reality itself' ,,, An appreciative, well-informed portrait."

Also, a film of the Blame Blake event.