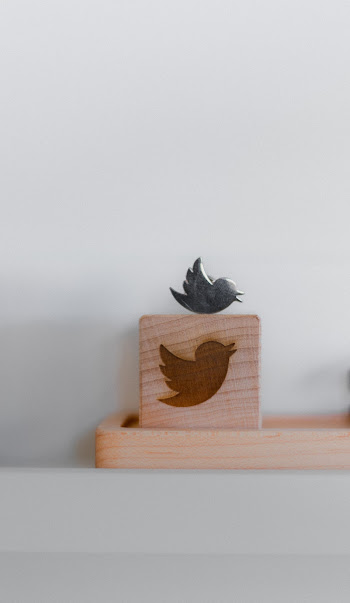 Photo by Edgar Moran on Unsplash

I did a blog post about this back in April, but since then I have noticed some other Twitter lists that might be of interest, so here is an update, for sombunall of you interested in using Twitter to keep up with subjects of interest to Robert Anton Wilson fans. Probably you should just try these and figure out which list matches your own interests and is worth spending time on, or start  your own.  There's a lot of overlap, but there are also differences -- Calm and Insight has more libertarianism, the British lists are usually more leftist, etc.

RAW -- This is my list, and it has exactly four Twitter accounts: @RAWilson23, @RAWArchives, @TheRAWTrust and @RAWSemantics. This is the list I check every day, when I don't have time to look at anything else.

Calm and Insight -- Another of my lists, mixing RAW-related material with topics I happen to like following, such as Roman Britain. Useful only to some of you.

Cosmic Trigger Network -- Nic Alderton's list. "By the time you've discovered you're a member, it's too late to get out..."