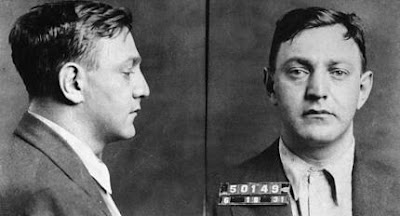 Farm distillery  once operated during Prohibition. "Dutch’s Spirits is named after the New York gangster and bootlegger Dutch Schultz, who is believed to have been the mastermind behind the expansive underground moonshine distillery, although some local historians stop short of giving him credit."

I assume if you read Illuminatus! you don't need an explanation of who Dutch Schultz is, but if you need a primer, this should help, hat tip Jesse Walker.

A live look into coverage of the recent election.

94-year-old woman with back pain treated like drug addict.

Interesting, this obituary suggests that Joanna Harcourt-Smith and Leary had a child. First time I've heard this, it's not mentioned in her book.