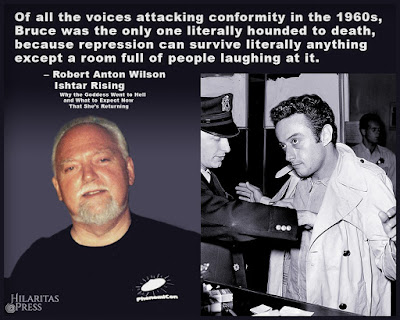 Meme for Lenny Bruce's birthday, which was yesterday.

"You live better than kings did."

How Reason staffers will vote.

Willie Nelson's albums, ranked, all 143 of them. Based on the relatively few I know, a good article.