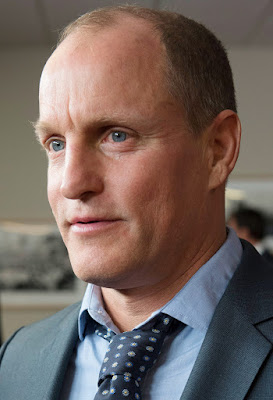 Some news (via Mondo 2000 on Twitter): "Woody Harrelson To Play Timothy Leary In Luke Davies-Scripted Limited Series ‘The Most Dangerous Man In America’

"Woody Harrelson and Luke Davies are teaming on The Most Dangerous Man in America, a limited series package mounted by Wiip and Star Thrower Entertainment. Harrelson is attached to be executive producer and star as Timothy Leary; Davies, who is coming off the Hulu limited series Catch-22, will adapt and be exec producer. Star Thower’s Tim White, Trevor White and Allan Mandelbaum will be exec producers alongside Harrelson and Davies.

"Based on the critically acclaimed book The Most Dangerous Man by Bill Minutaglio and Steven L. Davis, the series follows Leary’s daring prison escape and run from the law in 1970."

Article by Mike Fleming Jr. at Deadline.com. More here.  The article may be an update on this news.

I thought the book was really good, although it's not where you would go to dig deep into Leary's philosophy.