War on some drugs news 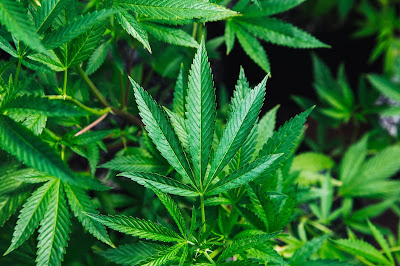 Photo by Rick Proctor on Unsplash

The legalization of marijuana was on the ballot Tuesday in two states; it passed in Michigan with 56 percent voting in favor, but failed in conservative North Dakota, with only about 40 percent in favor. So it seems likely that the legalization movement will continue to advance in liberal or moderate states, but may not move forward in socially conservative states. Libertarian law professor Ilya Somin believes change on the federal level is at least possible.

Michigan is the first midwestern state to legalize marijuana. The Detroit Free Press has an explainer on what passage means: Possession will become legal by early December, but retail sales are not likely until 2020.

One interesting feature of Michigan is that there is a provision to license small businesses.

"Microbusinesses – similar to microbreweries or microdistilleries – are licensed to cultivate up to 150 marijuana plants and process, package, and sell directly to consumers. They help ensure opportunities for small businesses."