'The Invisibles' coming to TV 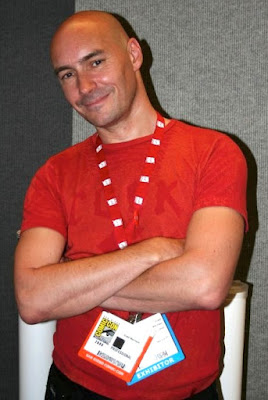 "Morrison’s newest project with UCP will be developing and writing his long-running comic series 'The Invisibles' for television. Set in 2020, the series follows an elite international cell of occult freedom fighters dedicated to the creation of a better world for everyone by any means necessary."

For a refresher on how Illuminatus! influenced the series, see this excellent Prop Anon interview.