The best militarism money can buy 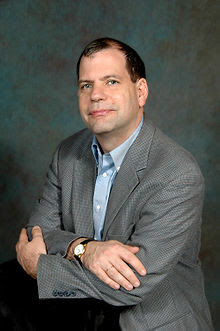 The U.S. government spends millions of dollars to have football players stand during the national anthem.

It would be interesting to come up with a total dollar figure for Pentagon spending on propaganda and entertainment, and then compare that figure with, say, the annual budget for the National Endowment for the Arts. It might show what the National Security state that RAW used to write about really values. I'm not necessarily in favor of having the government pay for art, but conservatives tend to single out only one kind of spending.

Tyler Cowen on the national anthem and the NFL: "The awkward, hard-to-admit truth is that the American national anthem is a form of right-wing political correctness, designed to embarrass or intimidate those who do not see fit to sing along and pay the demanded respect."

Don Boudreaux on the NFL protests. "By the way, I myself never pledge allegiance to any flag or sing any national anthem, although when such statist ceremonies are conducted in my presence I stand for them in order not to embarrass whoever is my host who brought me to whatever event might begin with such ceremonies."