A note on RAW and Ulysses 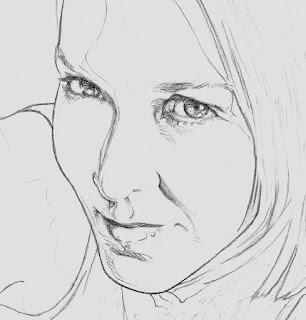 James Joyce fans who also read RAW are likely to know that Wilson's  Coincidance: A Head Test (new edition out soon from Hilaritas Press) includes four meaty essays that discuss Joyce's Finnegans Wake. When I did my recent interview with Znore of the Groupname for Grapejuice blog, he referenced that. "It's a shame that those essays have not been seriously considered by the academics," he told me.

But I wanted to point out that one of those Coincidance Joyce essays, "Death and Absence in Joyce," devotes most of its attention to Ulysses and makes many good points. If you are taking RAW's advice to read Ulysses 40 times, the piece is worth your attention.

Eric Wagner in his RAW tome suggests that readers new to Joyce should start with RAW's novel Masks of the Illuminati and Joyce's children's book, The Cat and the Devil.

My edition of Eric's book even has cover art by a Joyce -- the visual artist Linda Joyce Franks.
on October 21, 2017

I find it interesting that Bob talks about the value of frequently rereading Ulysses in Coincidance.