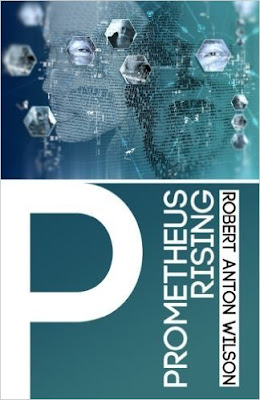 Robert Shea on 'The Dispossessed'