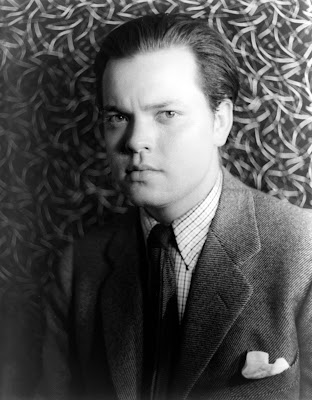 RAW loved the work of Orson Welles; here is a couple of bits of news passed on by Eric Wagner.

In addition, Eric passed on this article from The Guardian newspaper about Welles politics, by Welles biographer Simon Callow.  One noticeable mistake in the piece: Callow means Henry Wallace, not George.
on May 20, 2016