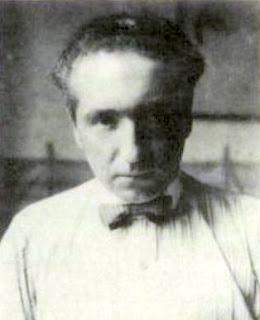 A campaign to finish a documentary about Wilhelm Reich (often mentioned by RAW because the U.S. government burned his books) has been launched on Indiegogo. (Initial funding for the movie was provided by a Kickstarter campaign).  The movie is a project of the Wilhelm Reich Trust.

Reich was a complex and contradictory figure, as in RAW’s play about him. He was a fighter for sexual freedom, but he also believed in the good vaginal orgasm and the bad clitoral orgasm and refused to treat gay men because he was disgusted by them. He was the classical example of Freud’s “The paranoid is never entirely mistaken.” They really did burn his books and railroad him into jail, but at the end he probably had shithouse rats worrying about his mental condition.